Due to COVID19 the tournament has been postponed to 2021

The selection process for the team will involve both shoulder tapping of players within the Baseball New Zealand system and selecting players from an open trial.  The dates for the open trial will be announced once the lockdown is lifted.  Players wishing to trial are encouraged to be creative with their workouts while obeying all the government restrictions during the lockdown.

Those who are interested in attending the open trial, and have not registered previously, please follow this link and fill out the online registration form by Wednesday, 22 April 2020:

In 2016, the World Baseball Softball Confederation changed the age grade from 21U to U23 so in 2014, New Zealand played in the then IBAF 21U World Cup in Taiwan, performing above expectations in beating world baseball powerhouse Mexico and the strong european nation of Czech Republic, with heartbreaking losses to then 8th ranked Korea Republic and South American power Venezuela, both in the bottom of the ninth inning.

A 9-5 win against Mexico and a 6-5 victory over the Czech's were the highlights, running Korea and Venzuela close prevented the team from qualifying for the super round at the tournament.

Against Korea, Diamondblacks pitcher Jimmy Boyce threw eight strong innings, giving up just one hit, while walking only two on 110 pitches, with the bullpen allowing four runs to go down 1-4, while the following day, Roland Shaw, threw eight innings before Venezuela plated 5 runs in the bottom of the ninth to win 9-8.

The next U23 WBSC World Cup is scheduled for 2018 and New Zealand will be attempting to qualify for this tournament with a team stocked full of current and future college players. 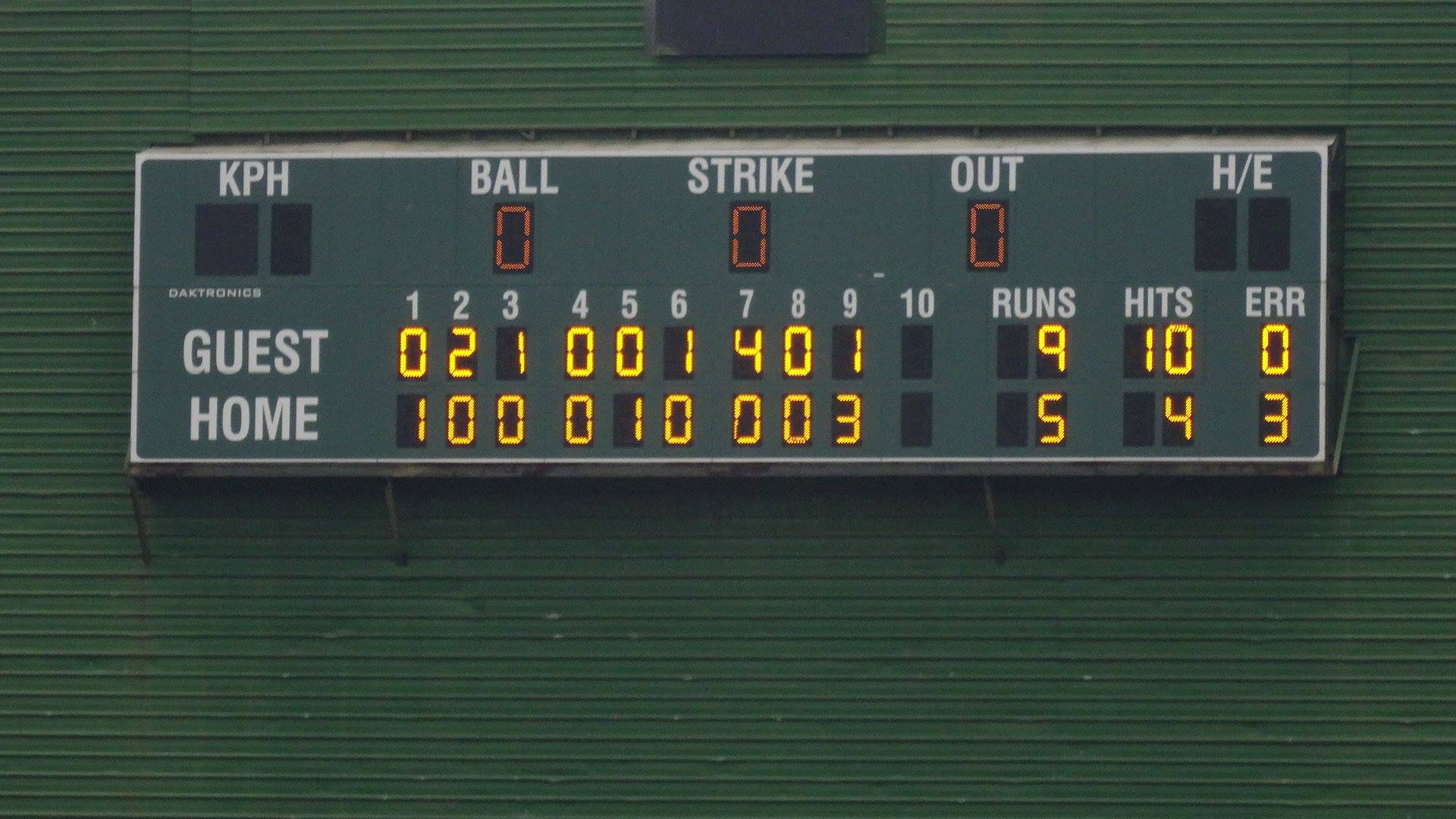 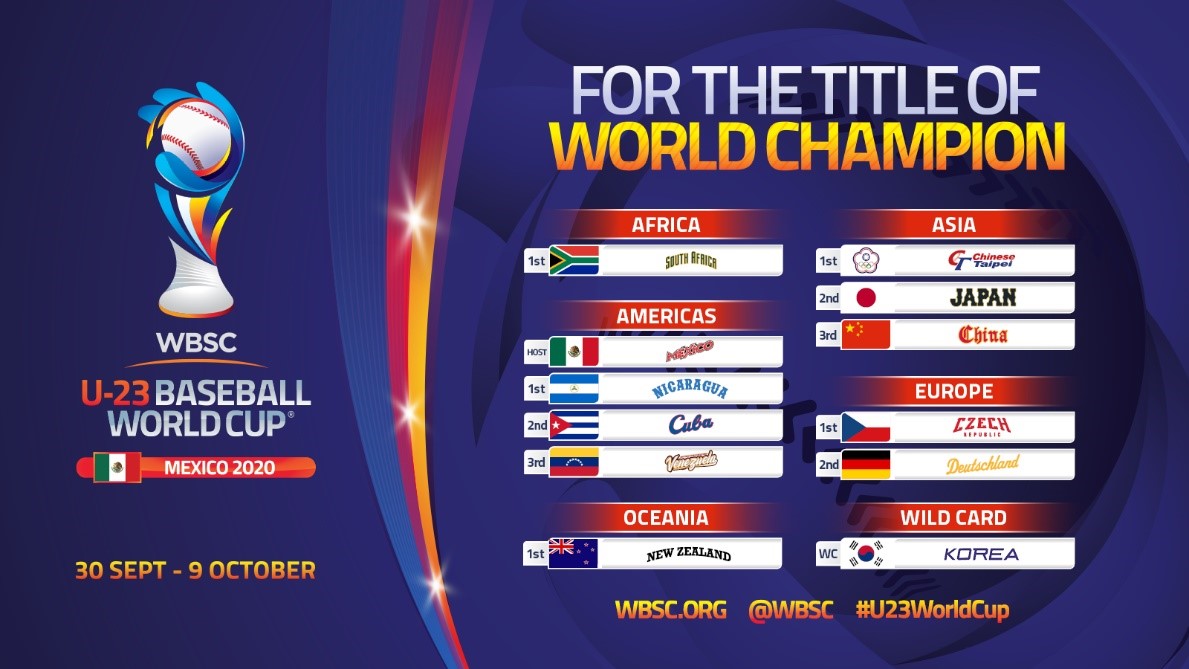 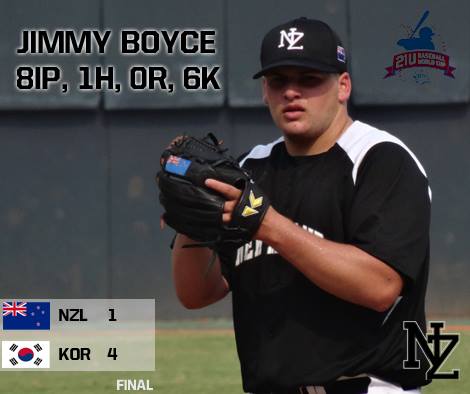 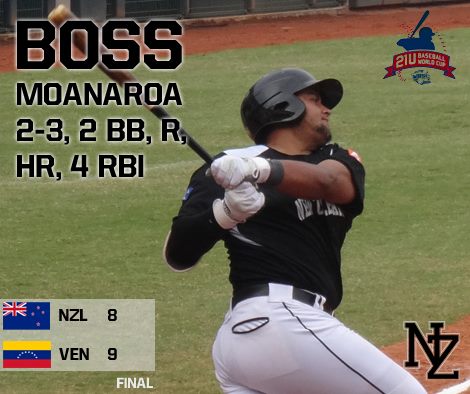 Boss Moanaroa collects a pair of hits, including a home run vs Venezuela at the 2014 21U IBAF World Cup